Master Kush Shatter is made using the highest quality of Master Kush cannabis grown in Canada. Master Kush is an Indica strain of cannabis brought to us by the Dutch White Label Seed

Master Kush Shatter is made using the highest quality of cannabis grown in Canada. Master Kush is an Indica strain of cannabis brought to us by the Dutch White Label Seed Company. This Kush has lineage linking back to several different landrace strains that originated in Hindu Kush regions. This strain is known for providing a full-body euphoria along with mind-numbing effects. Medical patients will find that Master Kush provides substantial relief from pain, muscle spasms, inflammation, depression, and more. This Kush Shatter can be enjoyed within a concentrate pen, a dab rig, or mixed with your herb inside of a bowl or joint.

The strain has won several awards over the years. He won The Cannabis Cup, known as the Superbowl of pot, twice, once in 1992 and once in 1993. It is also the strain of choice for none other than Snoop Lion (Snoop Dog).

Master Kush produces a strong, but not overwhelming, euphoria, which can leave users in a happy haze. More experienced users report an increase in creativity and intellectual curiosity.

Negative effects may include the usual dry eyes and mouth when smoking Master Kush. Some patients also experience dizziness, paranoia, and anxiety at higher doses or when Master Kush is consumed as an edible.

The main use for this strain is to relieve stress and anxiety. The strong Indica-based effects are ideal for relaxing at night. Master Kush is extremely effective in treating insomnia. Its high numbing can help control chronic pain. The strong and stereotypical ‘munchies’ produced by this strain can also be useful to stimulate the appetite of patients with eating disorders such as anorexia and bulimia.

Master Kush is bred by Nirvana and is a cross between a true Hindu Kush and a Skunk. The strain blooms for about 63 to 70 days. Master Kush grows best indoors or in greenhouses, where it can produce up to 200 grams per plant.

Be the first to review “Master Kush Shatter” Cancel reply 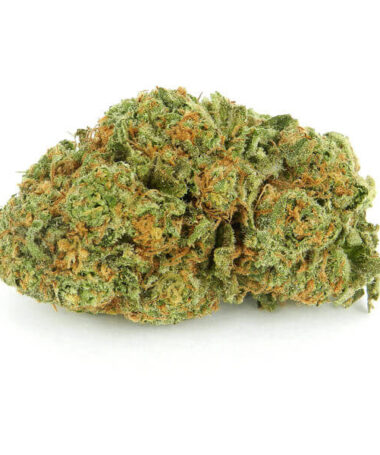 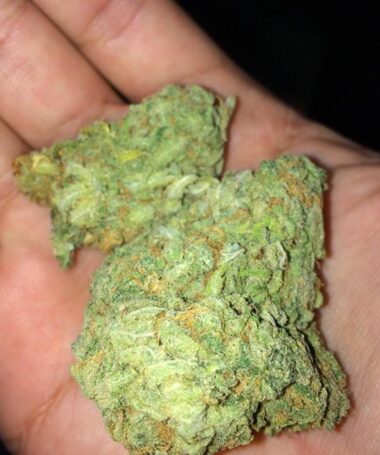 Voodoo, bred from a Thai landrace in 1997, is an uplifting sativa cannabis strain with long-lasting, euphoric effects. A fresh, fruity aroma emanates from the dense, pine-green buds enameled in crystal trichomes, with nutty and spicy flavors to follow. Depression, fatigue, and stress stand no chance against the uplifting, almost energizing, qualities of Voodoo. This strain prospers both indoors and outdoors, and flowers 8 to 9 weeks after its vegetative cycle. 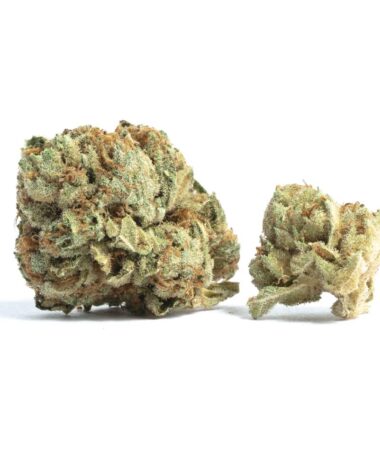 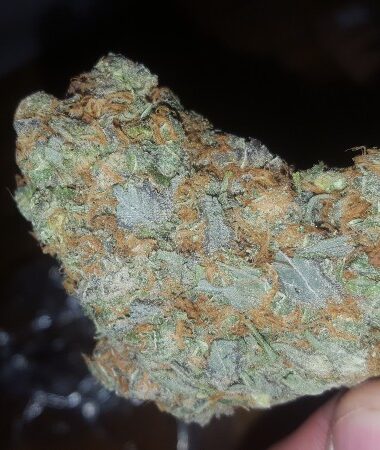 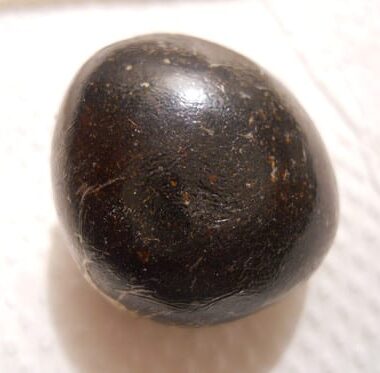 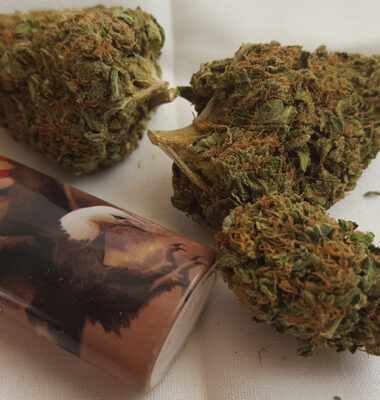 Rogue Thunder is an indica/sativa blend with buds coated with delicate crystals and orange hairs. Perfect for appetite and pain relief, the effects will range from a complete body buzz to a euphoric high while still maintaining coherency. 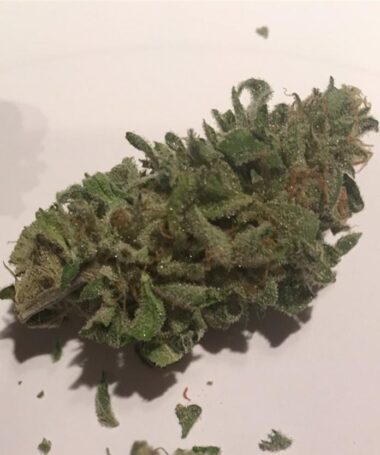 Azure Haze is fathered by a male that is one step closer to the parental genetics (in this case, an f4 Blueberry) than the Blue Dream father (an f5), thus making it a distinct hybrid.  Azure Haze presents a fruity palette of terpenes and an upbeat, long-lasting high that slowly gives way to deep, dreamy relaxation. Its THC content can generally be measured between 18-24%. 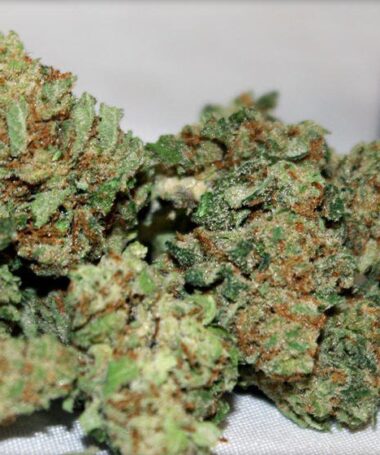 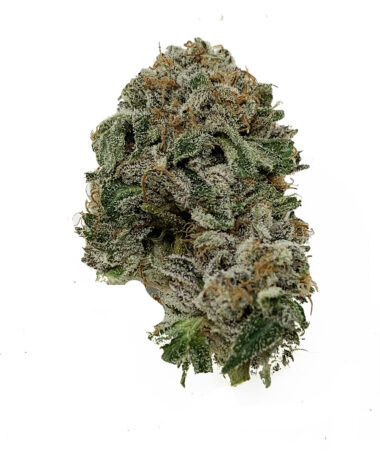 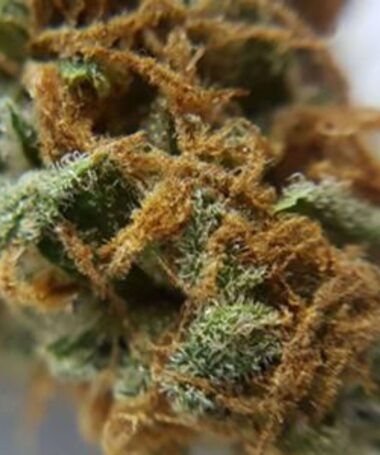 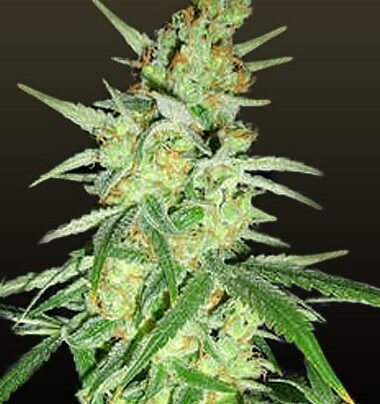 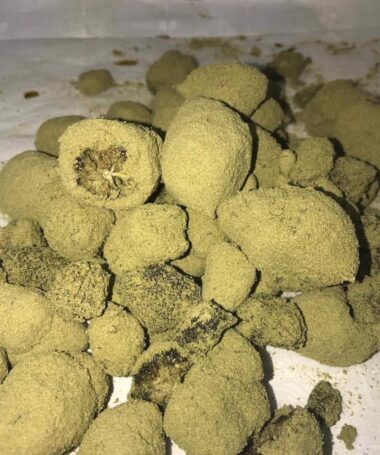